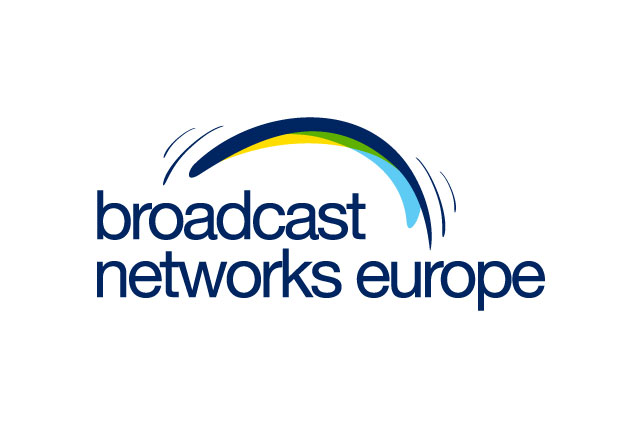 Last week’s Steering Board meeting approved the DVB membership application of Broadcast Networks Europe. DVB has welcomed eight new Members so far in 2018, the seven others being YouView and Verance, ITV, Kratos, PROGIRA and Qarva, and Unified Streaming.

Broadcast Networks Europe (BNE) is the trade association for terrestrial broadcast network operators in Europe, representing organizations in 20 countries. Founded in 2010 and based in Brussels, BNE has cooperated closely with other organizations on matters relating to spectrum issues and development of terrestrial broadcast networks and services.

Find out how to join DVB.