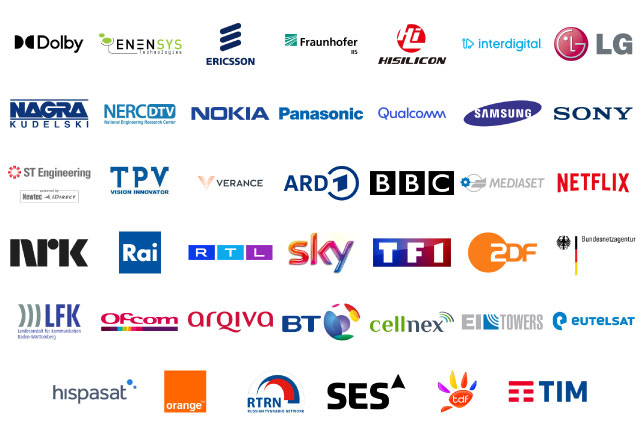 The General Assembly of the DVB Project took place online yesterday and included the election of a new Steering Board, to serve for the coming two years.

Representatives of a total of 41 organizations were elected across DVB’s four member constituencies as follows:

The names of the Steering Board representatives for the above companies, along with the ex officio members and observers, can be found here.

The Steering Board is responsible for setting the overall policy direction for the DVB Project and handles its coordination, priority setting and management. The Steering Board approves DVB specifications and offers them for standardization to the relevant international standards bodies.

The outgoing DVB Steering Board met on Tuesday this week. Among other decisions, it approved an updated version of the DVB Workplan, that sets out information, including anticipated completion dates, about current DVB work items within the Commercial Module and Technical Module.