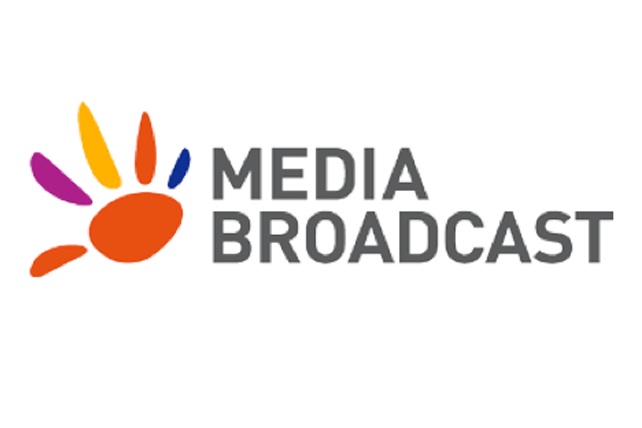 MEDIA BROADCAST is moving forward with development of a DVB-T2 platform for terrestrial distribution of HD programmes.

MEDIA BROADCAST plans to develop a digital terrestrial TV platform using the DVB-T2 standard, allowing broadcasters to distribute more channels and to broadcast in high definition (HD) quality. Mediengruppe RTL Deutschland is seeking to distribute its HD programmes via this platform using the DVB-T2 standard. Mediengruppe RTL will continue un-encrypted DVB-T broadcasting of its programmes during the transition period until the new platform goes live, initially for two years. Thus the attractiveness of digital terrestrial TV reception for viewers is ensured.

This agreement is a key milestone for the conversion to the more efficient DVB-T2 standard, which will enable wireless digital television in the future. Public broadcasters already expressed their support for a switch to DVB-T2 in the fall of 2013. “We are very happy that Mediengruppe RTL Deutschland has decided to continue DVB-T broadcasting over the transition period and has thereby opened the doors to conversion of their stations to DVB-T2”, says Wolfgang Breuer, CEO at MEDIA BROADCAST. “This secures the breadth of the DVB-T offering with content from the large private and public broadcasting groups for the viewer, and digital terrestrial television with an even greater diversity of programmes and improved picture quality via DVB-T2 gains momentum. We are working with all TV broadcasters to promote the implementation of DVB-T2 and would like to be offering viewers an even broader range of programmes in HD quality as early as 2016. It’s good to know that Mediengruppe RTL is on board with its appealing portfolio of programmes.”

Andre Prahl, Head of Programme Distribution at Mediengruppe RTL Deutschland: “The planned introduction of DVB-T2 creates real prospects for digital terrestrial television. From a cost perspective for us as a commercial broadcaster, continued distribution via digital terrestrial systems is only possible if it can be implemented in an economically profitable manner in the medium term. This option is now tangibly within reach with the planned distribution of our HD programmes via a DVB-T2 platform.”

Occasioned by the agreement, MEDIA BROADCAST is appealing to politicians and regulators to quickly create reliable framework conditions for a switch to DVB-T2. Wolfgang Breuer: “We have done our homework and laid the cornerstone for appealing digital terrestrial television of the future. DVB-T2 is ready for the market, and MEDIA BROADCAST is ready for the transition to the new standard. Now it is up to the federal, state and regulatory authorities to enable the transition. Specifically, this means: Securing the 700 MHz frequency band at least until the transition to DVB-T2 is complete, long-term planning reliability for the remaining broadcasting spectrum and implementation of the legal media and telecommunications processes. We trust that the federal government will stand by its political promises with regard to frequency matters as outlined in the coalition agreement, and look forward to a speedy and continued constructive dialogue with the states and regulatory authorities.”