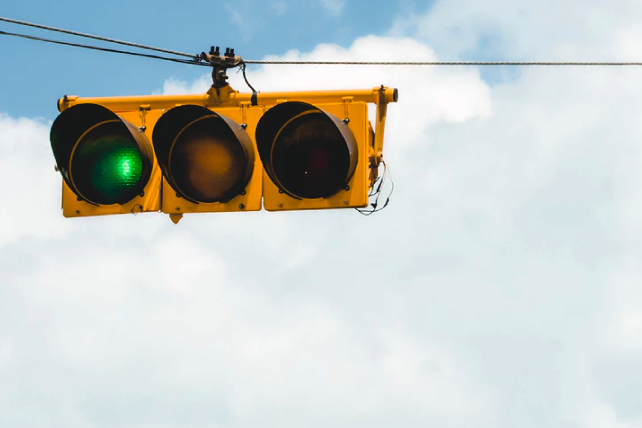 The 89th meeting of the DVB Steering Board approved two new sets of Commercial Requirements (CRs), paving the way for the creation of new technical specifications. The documents in question deal with Targeted Advertising and the dynamic adaption of High Dynamic Range video signals to the characteristics of a display.

Targeted advertising is defined as the ability to display an individually selected (on a screen-by-screen basis) television advert, replacing the normal broadcast advert. Co-chaired by Angelo Pettazzi (Mediaset) and Vincent Grivet (TDF), the Commercial Module’s working group on targeted advertising delivered a set of CRs that distinguish four possible scenarios, with several use cases for each. The scenarios include a horizontal broadcast TV model, two vertical models – one broadcaster-driven and one platform operator-driven – and OTT delivery as the fourth scenario.

An earlier DVB study mission had concluded that targeted advertising was likely to be a major trend in the market and that, given the lack of directly applicable standards enabling targeted advertising in classical horizontal broadcast TV, DVB could make a positive contribution in this area.

In creating a technical specification for targeted advertising, DVB will work closely with HbbTV, which has been identified as offering a promising starting point for many of the requirements. DVB’s final specification will build on work done within HbbTV.

The Steering Board also approved CRs for High Dynamic Range (HDR) Dynamic Mapping extensions to DVB’s core video and audio coding specification (TS 101 154). The extensions will apply to the production, delivery and display of UHD services.

Dealing specifically with the PQ10 system for High Dynamic Range, the CRs identify the potential benefit in being able to “map” the HDR as graded on a professional reference monitor to the usually lower performance TV displays in the consumer environment. Dynamic mapping facilitates this functionality via information inserted into the HDR video bitstream. A suitably equipped display can use dynamic mapping information to adapt the rendering of video content to its own capabilities and viewing environment, including the possibility to replicate as closely as possible the intended appearance of that content as produced in the reference viewing environment.

The CRs for HDR Dynamic Mapping were developed within the CM-AVC group.