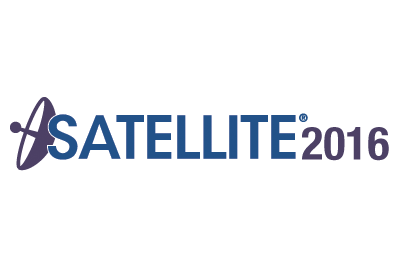 DVB-S2, DVB-S2X and the other DVB satellite and UHDTV standards will feature in the conference program with multiple DVB speakers and experts.

The Challenges of UHDTV Standardization

By 2020, ‘Ultra-HD’ displays with certain features like HDR or HFR are expected to amount to 70% of the sales of new television sets in Europe. How does this match up to the likely technology and roll out of UHD delivery services that are under discussion? What are the issues that remain to be resolved? UHDTV is the inevitable future of television, but on the path to get there will be hurdles to overcome, especially when it comes to standardization.

Co-organized by the DVB Project, this session will explore some of the key difficulties and issues of technologies and timescales that are under discussion in the DVB Project as well as in other bodies across the world.