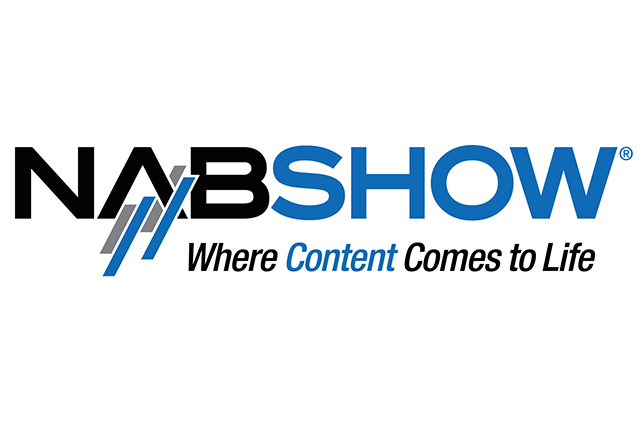 Nearly 50 DVB Member companies will be exhibiting at NAB and many more will be visiting NAB.

DVB is also part of the NAB Conference on April 25 and 26th.

Broadcasting Beyond HD: Global Plans for Next Gen TV

Digital technology has progressed enormously over the two decades since the first digital stations went on the air. After years of development and planning, television broadcasters around the world are now taking the next step in the evolution of digital media and beginning to offer exciting new broadcast services to the digital-savvy and media-hungry consumer audience.

“Man-in-the-middle Attack” via the Terrestrial Broadcast

Modern TV receivers have computer-like behaviors and are at risk to be manipulated via the broadband interface. In addition academic research has demonstrated that such an attack can also be initiated via the terrestrial RF input. In a demonstrated case a “man-in-the middle attack” was performed by overriding the terrestrial broadcast signal and placing malicious code in the TV software which enabled the hijacker to control, for example, the webcam and then stream pictures from the living room back to the Internet. Furthermore this also enabled the TV to be controlled completely remotely. The DVB Project takes this threat as very serious and has initiated various activities to counter-act this issue. The vulnerability of broadcast receivers and the magnitude of such an attack have been analysed and countermeasures have been proposed which are currently being implemented in DVB standards. The presentation will outline these ongoing activities in DVB.