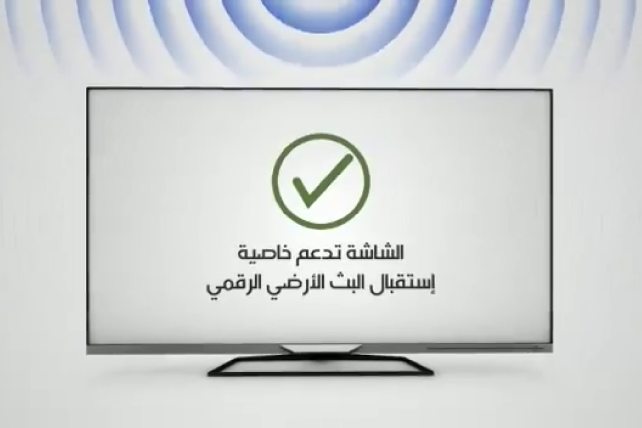 Egypt to launch DVB-T2 within weeks

The Egyptian National Media Authority (ENMA) plans to launch DVB-T2 services in time for the kick-off of the 2019 African Cup of Nations football tournament on 21 June. With the largest population of the MENA (Middle East and North Africa) countries, Egypt is a highly significant market for the region.

The new transmitters will be supplied by DVB Member Rohde & Schwarz. The transmission sites will be configured to monitor one HD and eight SD programmes. With Egypt hosting the African Cup of Nations, the timescales for installing the equipment and launching the service are very tight.

While DVB-T transmissions have been on air in Egypt for several years, receivers were not generally available. The deployment of DVB-T2, initially at nine transmission sites, is being accompanied by a communications campaign to inform viewers how to access the services. The popular football tournament should serve to encourage take-up.

“ENMA is planning to cover Egypt with DVB-T2 transmission and the current project will cover part of our plan” commented Mrs. Mervat Hassan, Chairman of Broadcast Engineering Sector at ENMA, according to Next TV News Africa. “This project is very important for us and we are looking forward to cooperating with Rohde & Schwarz to execute this project on the timeline as scheduled.” She indicated that there would be a further two phases in the roll-out of DVB-T2.

While DVB-T2 services are on air in several Middle East countries, Egypt will be the first country in North Africa to deploy the second generation system. DVB-T services have began in Tunisia in 2001, Morocco in 2006 and Algeria in 2010.

DVB Members can access data about the global deployment of DTT on the DVB Worldwide page.