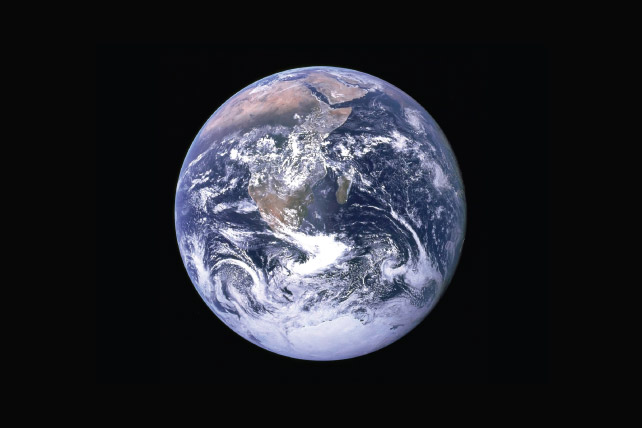 DVB’s role in the fight against climate change

Climate change is one of the biggest threats to human existence, and tackling it requires urgent action at every level. While watching television is a very low carbon activity, its cumulative impact means that we in the broadcasting industry have a responsibility to adapt the way we operate. Changing technology, particularly the move to IP, represents an opportunity for us to innovate and reduce our energy use and carbon emissions.

BBC R&D has been working on modelling the environmental impact of distributing and consuming BBC
television services for several years now. A white paper on the environmental impact of watching television, published last year, covered the total energy use and carbon footprint of distributing and consuming BBC television services, all of which are built on DVB standards. While our research only covers the UK, because DVB standards are international the organization is in a strong position to make impactful, global change in this area. We recently updated our models to evaluate the carbon emissions for the 2019/20 financial year. The results for this period show that the total energy use represented 0.6% of UK electricity use and approximately 0.1% of UK greenhouse gas emissions.

We broke down our findings by platform (terrestrial, satellite, IPTV, etc.) and identified the most energy- intensive aspects. Across the total chain, consumption, covering consumer devices and home routers, used the largest amount of energy at 94%. This ranges from 76.1% for the BBC iPlayer streaming service to 99.6% for satellite.

Evaluating the energy use per viewing hour showed that both satellite and cable had the largest energy intensities followed by BBC iPlayer, IPTV and terrestrial (see Fig. 1).

For every platform, we found that the total energy use by the in-home devices was greater than in our distribution chain. When you consider the millions of devices, it’s no surprise to see consumption dominate and the scale of this means that even small changes to improve consumer devices can make a very big difference overall. Even as our audience’s choice of platform changes in future, we expect consumption to continue to dominate.

There’s no doubt that there’s room for improvement – and the onus shouldn’t be on the consumer to take all the action. We should be making television as sustainable as possible before it gets to the viewer, and then making it easy and attractive for them to watch sustainably.

Consider set-top boxes as one example: could some parts go into a low power mode even while other functions are still available? For TV sets and set-top boxes, many now ship with the eco mode as default but viewers often turn it off. How can we make using eco modes more appealing? As we design new IP-enabled devices, could the need for processing when the viewer isn’t actively using the device be reduced or eliminated to reduce standby power consumption?

As well as considering how we can improve existing systems, we also need to be focusing on sustainability at the outset of anything new to deliver maximum impact. When working on new standards or modifying existing ones, sustainability shouldn’t just be an afterthought, but prioritized right from the start. For example, as well as energy efficiency, we should design in repairability, and sustainable disposal at the end of life right from the start.

Making real change won’t happen if we work in silos on this – it’s about using industry collaboration to find the best way to reduce the environmental impact of broadcasting as a whole. We all have a part to play and working together across the industry we can achieve more than we would alone.

Jigna Chandaria is a Lead Research and Development Engineer and heads the Sustainable Engineering team at BBC R&D. For over a decade, her research focus has been the environmental impact of broadcasting and media technology.

This article originally appeared in Issue 58 of DVB Scene magazine.