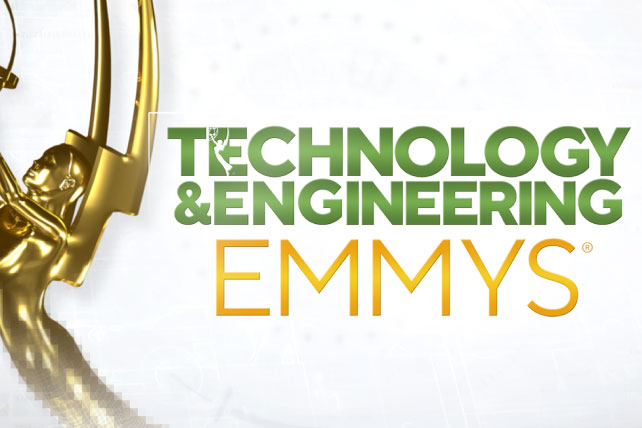 DVB’s pioneering work on Common Encryption has been honoured with an Emmy® Award for Technology and Engineering. The DVB SimulCrypt standard, that was developed in the 1990s, created the foundations upon which pay television prospers throughout the world today.

Common Encryption was first adopted in the mid-1980s by the EBU, a joint recipient of this Emmy® Award, and the DVB Project developed the all-digital system that continues to dominate the television business.

By separating the encryption functions from the systems used to deliver the access keys – known as Conditional Access (CA) systems – Simulcrypt gave television operators a means of deploying multiple generations of set-top boxes with different CA systems. Current cable and satellite systems all use Common Encryption, and it is also often used to secure free television.

“DVB today continues to set the standards for the global television business, developing a new generation of solutions that target media delivery in an internet-centric world,” said the DVB Chair Peter MacAvock.

“The same processes that led to the creation of SimulCrypt are giving birth to the DVB-I ecosystem, a suite of solutions that will allow media providers to dynamically and flexibly reach audiences on any device and over any delivery channel. We are confident that the work taking place now – on DVB-I, DVB-TA for Targeted Advertising, DVB-MABR for IP multicast delivery, and the forthcoming Native IP solutions – will in due course be seen as equally foundational for our industry.”

The Technology and Engineering Awards from the US-based National Academy of Television Arts & Sciences honour development and innovation in broadcast technology. They are awarded to individuals or organizations involved in engineering technologies that have materially affected the transmission, recording, or reception of television.

This year’s recipients will be honoured at the 72nd Annual Technology & Engineering Emmy® Awards Ceremony that is tentatively scheduled to be a virtual ceremony in partnership with the National Association of Broadcasters (NAB) Show on Sunday 10 October 2021.

You can find specifications related to DVB SimulCrypt, Conditional Access and the Common Scrambling Algorithm in our Specifications Library.