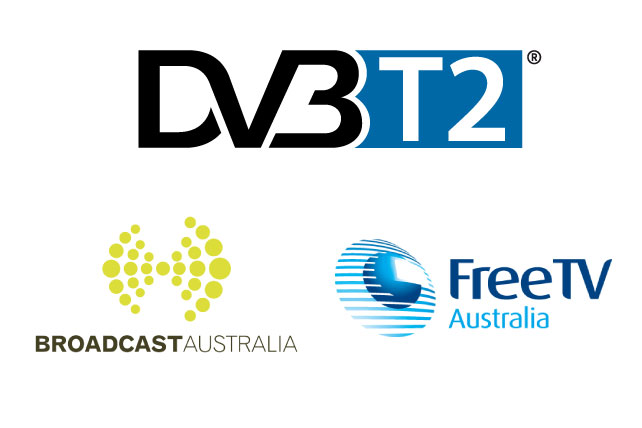 “While our current platform has many years of life in it, this trial is about planning for our long-term future”, said Bridget Fair, CEO of Free TV Australia with reference to this week’s announcement of DVB-T2 trials. While lab tests are already under way, wider trials encompassing transmission sites across Sydney will run from April to June.

Australia’s DVB-T network, which uses MPEG-2 video coding, is very well established, having launched as early as 2001. Analogue switch-off was completed in 2013. In 2016, 97% of television households could receive digital terrestrial television (DTT) and 95% could receive HD services over DTT.

DVB-T2 is being considered as a technology to replace DVB-T for television delivery in Australia in the medium term. Such a decision would be highly significant, as Australia is seen as a trendsetter for the Asia Pacific region. The aim of the trial is to assess the performance of DVB-T2 and new compression technologies in the Australian environment.

The trial will be led by Free TV and Broadcast Australia, with broadcasters SBS and ABC also actively participating. Technical equipment will be supplied by several of DVB Members, among them ENENSYS, Rohde & Schwarz, Teamcast and TRedess.

Broadcast Australia CEO Peter Lambourne said: “This trial is an important part of ensuring that when the time is right, the terrestrial television platform is ready for the next stage of its evolution and that it can deliver the best possible viewing experience.”