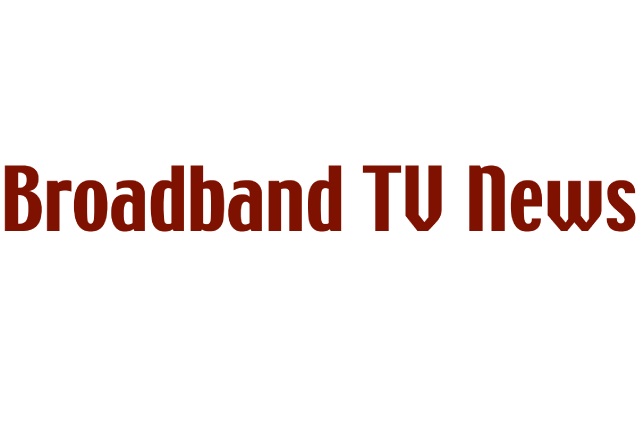 DVB-T2 Transition Speeds up in Germany

The commencement of DVB-T2 transmissions planned for 2017 can, however, not be brought forward as the German public and commercial TV broadcasters have agreed to roll out DVB-T2 in combination with compression standard HEVC. Suitable reception devices won’t become available before 2016/17.

For the public broadcasters, it is very important that there will be inexpensive and not only high-end receivers on the market, says ARD, adding that the launch date can’t be moved forward for this reason. ARD would, however, be open towards an accelerated DVB-T2 deployment in metropolitan areas in mid-2016 aimed for by transmitter network operator Media Broadcast.