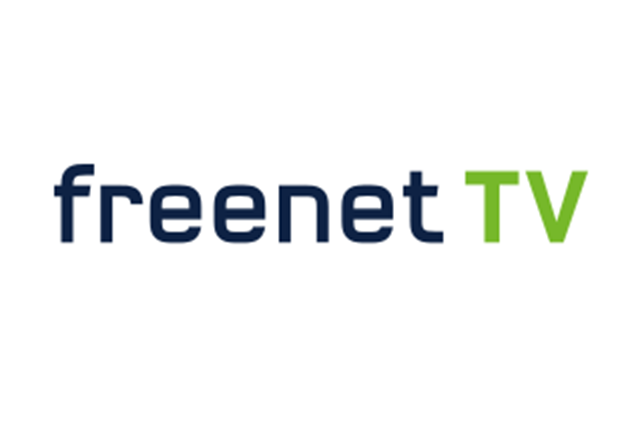 The new DVB-T2 HDTV service in Germany, which was launched on 31 May, offers its TV channels under the brand name Freenet TV. Earlier this year Freenet AG took over broadcast infrastructure company Media Broadcast.

The digital terrestrial TV offering consists of three multiplexes with the public service broadcasters Das Erste and ZDF offering their channels in full HD quality free of charge. Also included in the preliminary program package are RTL, ProSieben, SAT.1 and VOX in addition to the existing DVB-T program package. While the public channels are free-to-air, the commercial channels are encrypted but initially will be available free of charge. In spring 2017, the offering will grow to around 40 channels which will include up to 20 commercial channels that after an additional three-month free trial period, viewers will be charged a monthly mid-single digit euro fee for access.

Receivers branded with the Freenet TV logo and CI Plus modules are available. They can be used to upgrade existing DVB-T2 HDTV sets for reception of the encrypted commercial channels.