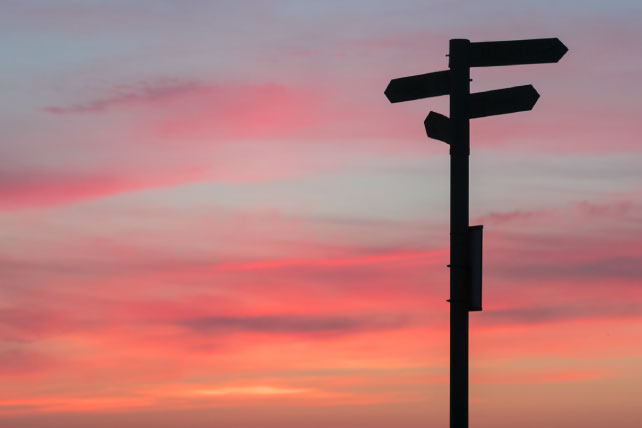 DVB’s working groups on audio and video coding (AVC) this week hosted a one-day workshop focused on new video codecs. The workshop, for DVB Members only but with several guest speakers, attracted more than 140 participants.

Proponents of five video different video coding solutions were invited to provide information during the session. The codec presentations were complemented by an overview of the likely drivers for the inclusion of one or more new codecs in DVB’s specifications and the results of technical comparisons of the performance of the codecs.

The codecs represented at the workshop were: AV1 (from the Alliance for Open Media); AVS3 (from the Audio Video Coding Standard Workgroup of China); MPEG-5 EVC (with Samsung, Huawei and Qualcomm as the lead proponents); MPEG-I VVC (from the Joint Video Experts Team of ITU-T and ISO/IEC and promoted by MC-IF); and MPEG LCEVC (which was presented by V-Nova). The inclusion of a codec did not imply that it had been endorsed by DVB.

An industry survey on future codec needs was undertaken by DVB earlier in the year. The results of the survey along with the information provided during this week’s workshop will provide a valuable basis for DVB’s work over the coming year or so.

Jan Outters (SES), who is the vice-chair of the DVB Commercial Module’s working group on AVC, was the lead organizer of the workshop. He commented during the closing panel discussion that the workshop was designed as preparation for forthcoming discussions in the technical and commercial working groups:

“It’s not only about different codecs, but also about different and new types of applications: immersive, point cloud compression, 8K, etc. Are these the directions that DVB wants to go?“

The slides presented during the workshop are available to all DVB Members via the CM-AVC workspace; videos of each presentation are also available. (Note that you must join the CM-AVC group to be able to access its workspace resources.)