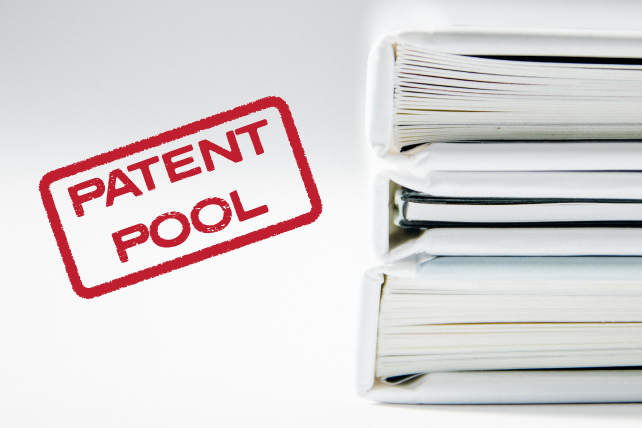 DVB has, in recent weeks, begun the distribution of a note to its sister standards developing organisations (SDOs) encouraging them to consider the fostering of patent pools applicable to their standards.

Fostering the formation of jointly administered licensing programmes addresses two concerns: the often lengthy time lag between adoption of a specification and the announcement of a corresponding pool, and the lack of transparency regarding pool formation. DVB, now in its 25th year, has developed several tools to encourage patent holders to form pools. These activities have resulted in the completion of a number of pools covering key DVB standards.

The note about patent pooling is intended for DVB’s liaison partners and those SDOs whose standards are normatively referenced in DVB standards. Some DVB Members have expressed concern about delays in the completion of pooling for such standards, introducing uncertainty with regard to the overall costs of implementation.

In a letter accompanying the note, DVB’s Legal Director Carter Eltzroth wrote: “Some DVB Members have found the time lag and this opacity – in pools covering specifications normatively referenced by DVB specifications – hinder rapid implementation of our own specifications.” The note provides details on DVB’s approach to fostering pool formation. The DVB Project Office is available for further information.

A list of licensing programmes covering DVB specifications is provided here; DVB Members are encouraged to follow the work of the Intellectual Property Rights Module.