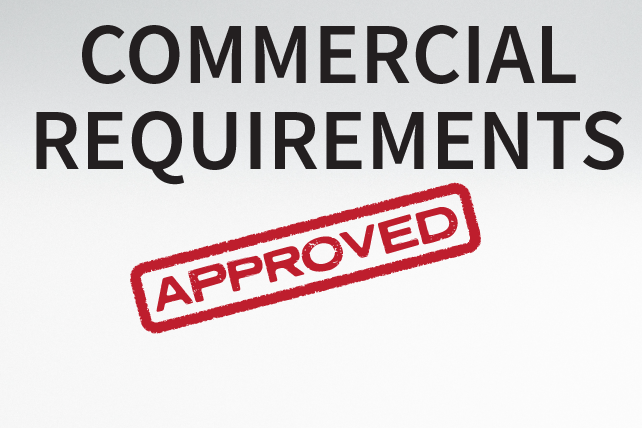 The 90th meeting of the DVB Steering Board (SB) took place on 12-13 November. Significant decisions included the approval of two sets of Commercial Requirements, for satellite beam hopping and DVB-I, along with the approval of a new revision of DVB’s core audiovisual coding implementation guidelines. An updated version of the DVB Workplan is now available.

Beam Hopping is a technique that enables a satellite to focus its resources where they are needed in a flexible and adaptable way. Studies have shown that it can reduce the total payload power requirement of a satellite by 50%, increase the aggregate capacity by 15% and reduce the unmet capacity by 20%. With DVB’s satellite specifications having become the de facto standard for satellite communications, the inclusion of beam hopping is important for future use cases.

Satellite operators, service providers and manufacturers require a flexible beam hopping solution for beams with different traffic patterns, carrier sizes and so forth, while maintaining excellent user experience and network efficiency. The Commercial Requirements, which have been approved by the SB, were defined by the CM-S group. Technical work will proceed in TM-S.

The SB also approved an updated set of Commercial Requirements for DVB-I, which is intended as a set of specifications to enable the delivery of DVB services over the internet, offering at minimum a similar user experience to DVB terrestrial, cable, satellite and IPTV systems. The services will be discovered and consumed by devices with basic internet connectivity, principally a non-managed broadband connection and HTTP access.

The updated Commercial Requirements introduce important new elements related to the content guide and recording and redistribution. The latter covers the need to signal whether content may be time-shifted, recorded or redistributed, depending on the nature of the service. Requirements are also defined for a content guide, providing a schedule and programme metadata for each linear service. The DVB-I service discovery specification would enable the signalling for these elements.

Technical work on DVB-I has commenced in the TM-IPI group, with Paul Higgs (Huawei) chairing the task force.

A new version of TS 101 154 was approved by the SB. It has been published as DVB BlueBook A001 and will be forwarded to ETSI for standardization. This update to DVB’s specification for the use of video and audio coding in broadcast and broadband applications adds the DTS-UHD audio coding system, which meets DVB’s requirements for Next Generation Audio and has been included in the toolbox.