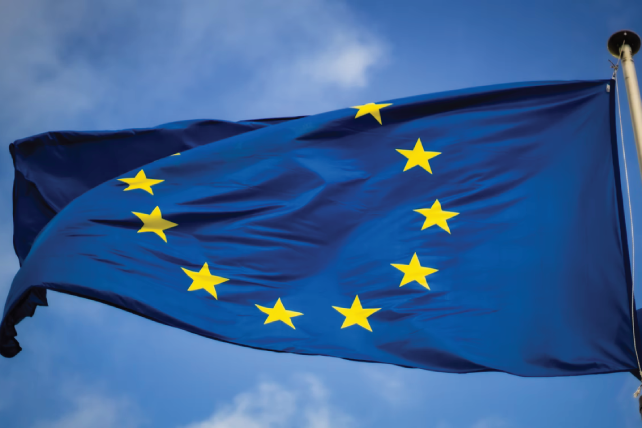 For several months now, a DVB task force has been looking into how a key European directive affecting media services can be implemented in a consistent manner in DVB-based systems. The aim is to help avoid unnecessary fragmentation in the market.

The EU’s Audiovisual Media Services Directive (AVMSD) has been the cornerstone of European regulation relating to our industry since 2010, when it replaced the Television Without Frontiers Directive, which itself had been in existence since 1989. The latest (second) revision of the AVMSD entered into force on 19 December 2018 following three years of consultations and negotiations, with implementation in national legislation by Member States due by 19 September 2020.

Changes in the media industry have tended to be primarily driven by advances in technology and new business models. The surrounding regulatory framework has been in a constant state of trying to keep up with such rapidly evolving conditions. The 1980s saw the advent of cross-border broadcasting, significantly enabled by satellite television. Thus arose the enduring “country of origin principle” whereby each Member State is responsible for ensuring regulatory compliance by media service providers under its jurisdiction and permitting transmission across borders.

Previously VOD services had been covered in the e-Commerce Directive as an “information society service”, and one of the prime purposes of the original AVMSD was to bring such services under the same umbrella as traditional television services. In 2010, however, VOD was still a nascent market: Netflix didn’t officially start launching in Europe until 2012, and it took until 2014 to be available in most major EU territories.

While the original AVMSD covered everything from editorial aspects to rights windows and advertising, arguably the only aspect that had any real impact on end devices related to support for accessibility services, such as subtitling and audio description. However, since the vast majority of TVs had already been supporting such capabilities for many years, there weren’t really any new features for DVB or manufacturers to add. Indeed, the major issue in this respect was the ability of content providers to generate a sufficient quantity of accessible content and, in the case of live services, with sufficient accuracy.

By 2016 the place and impact of internet- based VOD services had become much clearer. The updated directive thus addressed issues that had largely been unknown in 2010 and for the first time included articles that had a direct impact on the development and implementation of end devices and user interfaces, notably 7a and 7b.

Article 7a requires that identified services of general interest (typically from public service broadcasters) should be given due prominence in user interfaces; 7b requires that the integrity of programmes and audiovisual media services is preserved, including prohibiting overlays without appropriate consent.

Devices cannot magically know how to implement such conditions – they must be explicitly told what to do via signalling, metadata, or, if immutably fixed, possibly by hard coding. But, as we know, such aspects are rarely, if ever, permanent and unmodifiable, so a signalling/metadata-based solution is most likely required in order to be able to realize the requirements of the AVMSD.

The DVB AVMS task force has produced an extensive report that more fully analyses the subject and as I write the group is currently turning this into the specific commercial requirements, ready for approval at the next CM meeting.

Stuart Savage is Director EU Innovation R&D for LG Electronics. He has been contributing to the work of the DVB Project since 1996 and is currently leading the Commercial Module’s task force on the AVMS Directive.

This article originally appeared in Issue 58 of DVB Scene magazine.